Joan La Barbara presented Aleksandar Kostic with the chance procedures idea, inspired by the collaboration process of composer John Cage and choreographer Merce Cunningham ) to create an event in which the film and music would be produced separately and played and projected simultaneously for the first time on opening night in Berlin. The only rules that Joan and Aleksandar set before collaborating on this project were that the film and music should each have a duration of 30 minutes, and that Aleksandar would not even hear Joan's music until the opening night in Berlin.

When you buy film you will be able to watch both full film and live performance. 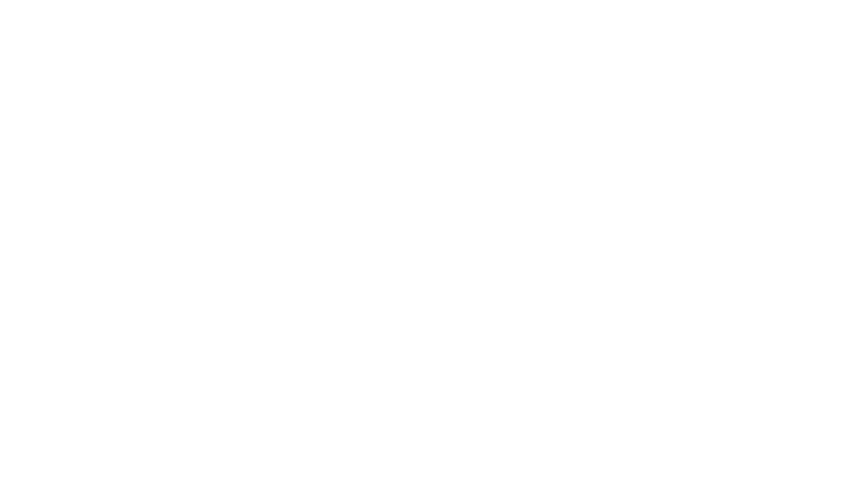